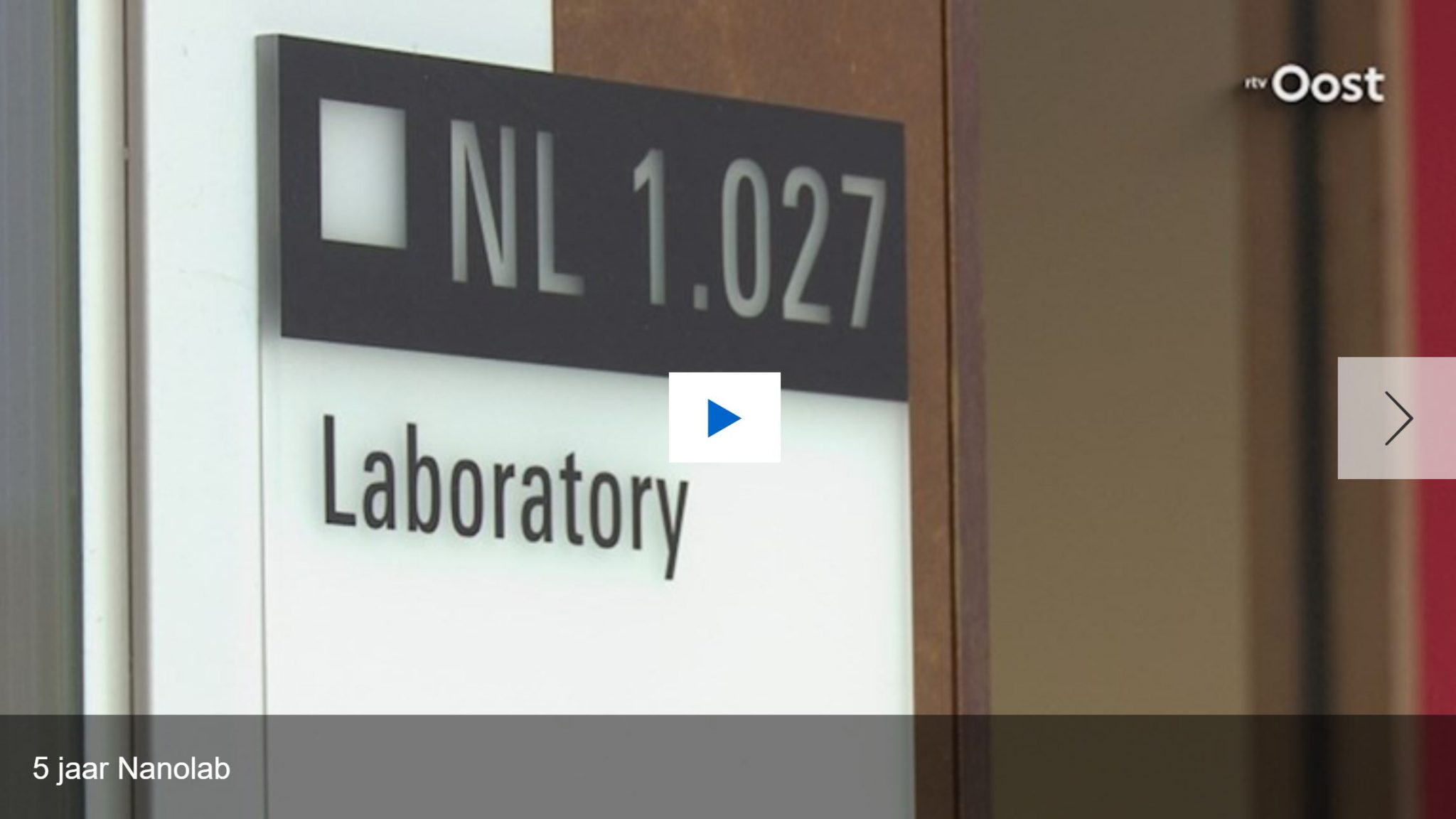 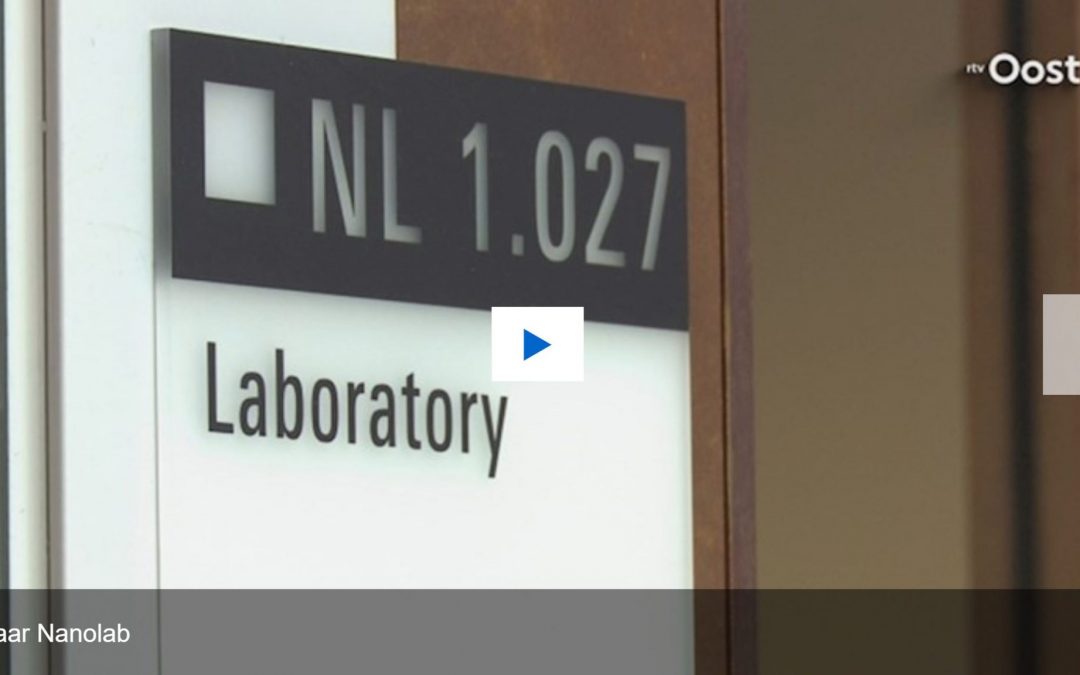 The NanoLab of the University of Twente has been in existence for five years. In 2010, King Willem Alexander – Prince at the time – came to Enschede for the opening of the largest research lab for nanotechnology in the Netherlands.

In those five years a lot of research has been done and much has been achieved. Some facts at a glance:

In five years time, more than 120,000 hours of research have been done in the extremely clean environment of the MESA+ cleanroom. That yielded more than two thousand publications. A remarkable number of these publications appeared in top scientific journals such as Nature and Science.

In the NanoLab they specialize, among other things, in creating extremely thin layers of only one atom layer thick. In this process, a material such as gold evaporates and deposits as a thin layer on a surface. By stacking several thin layers on top of each other, you can create completely new materials with properties that have not been observed before. In five years time, no less than five kilos of gold has evaporated. This corresponds to a layer of leaf gold (100 nanometers thick) the size of a two-lane road of 3.5 kilometers.

In five years, as many as 29 patents have been applied for inventions of the NanoLab. In addition, many spin-off companies have emerged. One of those companies is LipoCoat. Jasper van Weerd has created a very thin layer for contact lenses, which keeps the eyes moist. The lenses therefore remain cleaner and the eyes become less dry.